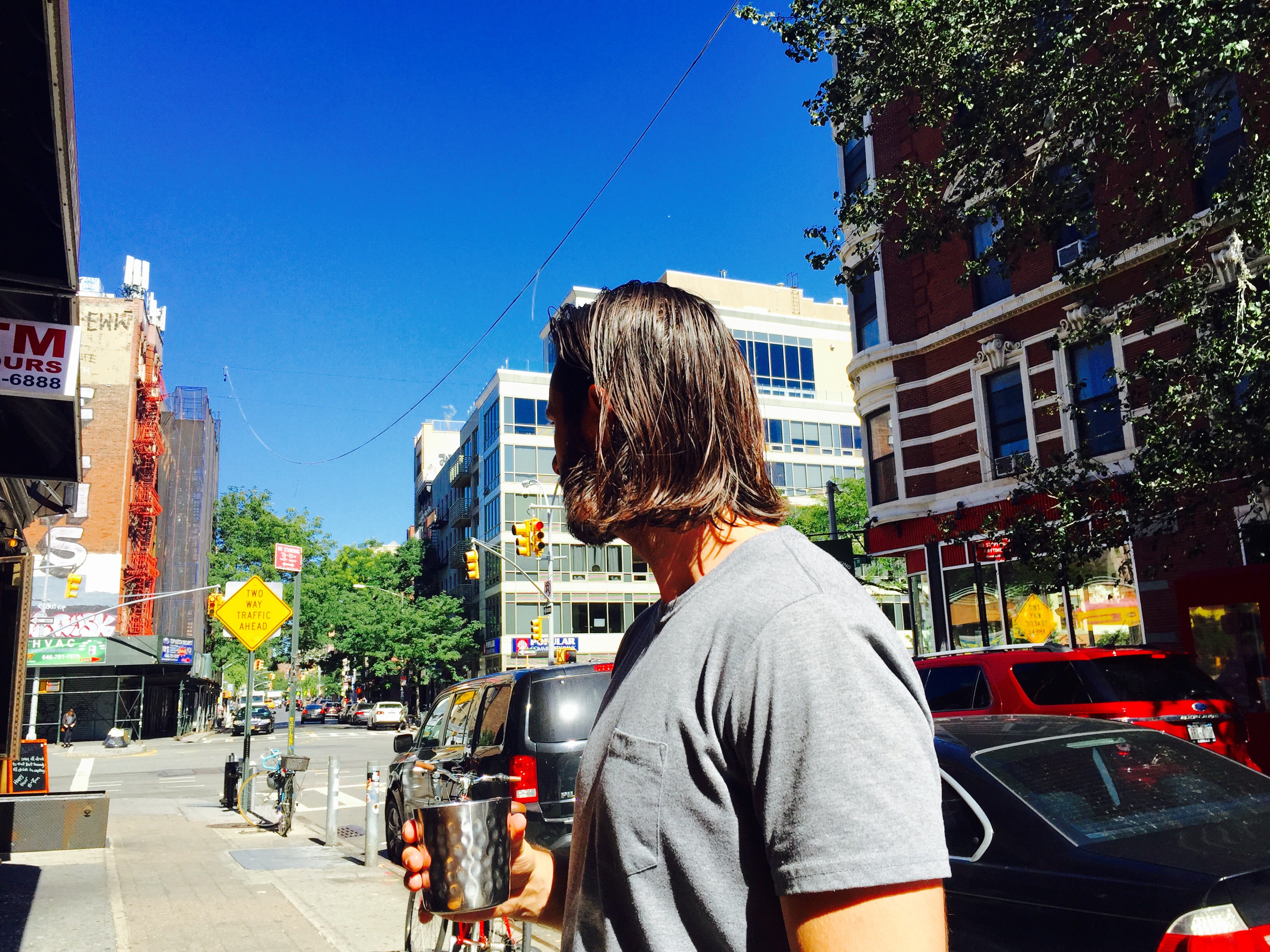 Looking back, my life has been a series of failures over the years.

In high school, I never won a championship in sports.  In football, basketball, and baseball I lost more than I won.

After college I invested in real estate.  I bought 3 properties.  2 of the properties I’ve bought were complete failures.  I lost a lot of money after buying them.

I once invested $15,000 in a start up company that went public.  After the initial public offering, the stock pricing steadily declined.  I lost about $10,000 of my initial $15,000 investment.

I’ve failed financially for 10 years from when I first opened a checking account.  I spent my money recklessly.  I had $40,000 in credit card debt in my mid 20’s.

After college I landed a job in real estate investing with an awesome company.  They showed a lot of love to me.  They were picked to be on the reality TV show “Flip This House.”  The company featured me on one of the episodes, called “Joe’s Quick Flip.”

I was a reality TV star when I was 23 years old.

Then I quit that job.  I moved to Florida.  I failed again.

I wanted to run my own real estate investment company.  I named it “Real Estate Solved, LLC.

Real Estate Solved didn’t solve anything.  All I had was problems.  That business failed.  I looked for another job.

I found another awesome job in real estate and sales.  I worked with great people.  They also showed a lot of love to me.  They gave me different, lucrative opportunities.

I wanted to become a public speaker for my company.  I did that for a couple of years; until I had a panic attack on stage once.  I stopped public speaking.  I failed again.

I focused on focused on phone sales.  I did well.  I made the most money I’ve ever made in my life.

Then I quit that job.  I decided to travel and write.  I might fail again.

I’ve fail in keeping good habits.  I don’t eat healthy all the time.  I don’t meditate as much as I want to. I slack in the way I want to read and write everyday.

I failed many times in my life.

Because I know success is hidden in every failure.

Every mistake is an opening for growth.  It’s a doorway to become a more evolved being.  A more evolved Joe Metcalfe with a higher awareness of a higher consciousness.

This keeps me going.   This is my success.