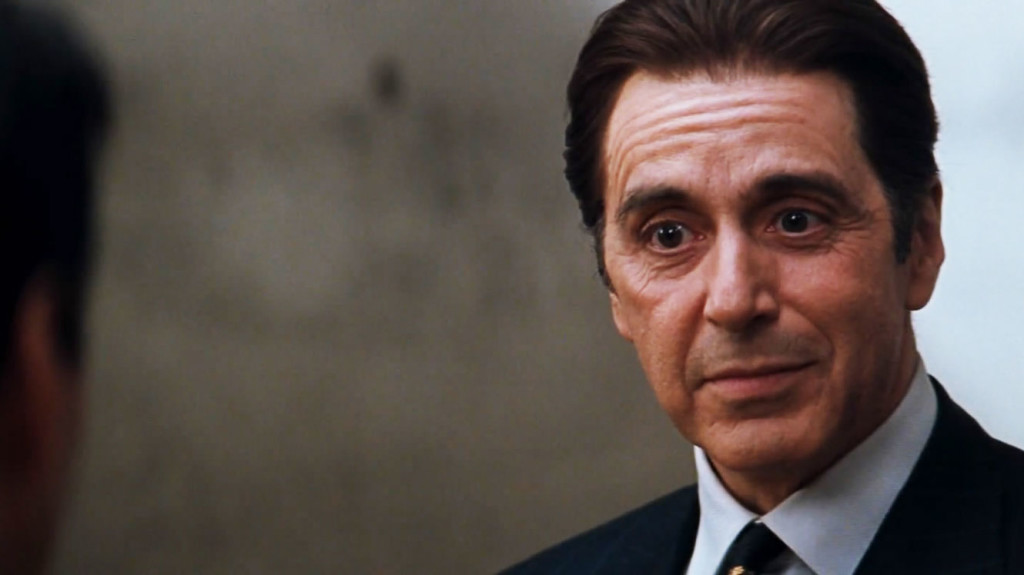 “When the Devil’s advocate is in the room, tell him to go to hell.” – George Lois

Why are we extremely productive at times, but at other times lack desire?

Contrarily, I have had goals I have accomplished, fears I’ve overcome, and dreams I have realized.

What is the battle?

The battle is fear.  The belief you can’t do something.  Sometimes, I listen to that voice which tells me, an idea is unrealistic.  That goal is unattainable.  That goal requires too much work.

The Devil’s advocate can come in many forms:

The little voice in our head:  It could also be called the ego.  The ego doesn’t like change, and will do anything keep us comfortable, and complacent.  It will feed on the past.  Past examples of failure and uncertainty is the ego’s fuel.  The ego will attempt to flood the mind with these thoughts, disabling us from transformation and growth.

How to tell this form to go to hell:  “Go to hell you ego-maniac!!”  I had to throw that in there, but that’s not the answer.  One way is awareness that the ego and the past are nothing more than an illusion.  One of my mentors, Eckhart Tolle, makes the comparison of the past being much similar to a dream we have, and then remembering the dream the next day.  We interpret the past with a very similar visualization.  And then we can take the next step and recognize, the past has no power over us.  This awareness helps us take bigger action.

People are a form.  Tony Robbins talks about how important your pier group is.  You become the people you associate with.  The wrong people will put you down. They do this so their stagnant egos feel more comfortable around you.  They are afraid of positive change.  Hang around naysayers, and you will get a little Devil advocate voice in your head that “nay-says.”

How to tell this form to go to hell:  Very simple here.  Take inventory of the people you spend the most time with.  Are they helping or hindering your growth?  If it’s the latter, make the change, and make it now.

Environment is form:   Energy levels and health are crucial.  Exercise and eating habits will dictate your energy levels.  An environment with unhealthy habits will impede your growth.    Brain exercise is also crucial.  Continuous learning in your field of interest is essential for growth.

How to tell this form to go to hell:  Keep your energy levels high with exercise, healthy diet, and sleep.   Read and learn everyday.   Make learning a study.

Fear can be a scary thing, when we don’t do anything about it.  The biggest antidote to fear is action.  Fear can be an empty gut feeling in the pit of your stomach – that wrenching pain of uncertainty.  To recognize it is there, and to take action regardless, moves you past fear.

For six years, I had an awful fear of public speaking.  A shaking, heart-racing fear consumed me when I thought of speaking to a large group.  In spite of this fear, I finally decided to book myself a speaking gig.  I hated the decision.  I brooded over this for months.  “I don’t need to speak,” “I was doing just fine before.” It was an extremely uncomfortable feeling.  But I forced myself to do it anyway.

I prepared, I practice, and I faced the fear.  On the day of speaking for the first time, magically the fear vanished.  Everything slowed down, and I felt at east.  It almost felt comical how much I worked myself up about speaking before I actually spoke.  But facing my fear, and becoming present to it by taking action in spite of the fear, I dissolved it.

It reminded me of the famous quote by Mark Twain:

“I am an old man and I have known a great many troubles, but most of them never happened.”

I resolutely told the Devil’s advocate to go to Hell!

And then I realized there was no Devil’s advocate…

“The Power of Now”