30 Days in New York: Day 21 – Manifestation and Its 2 Key Ingredients Most People Miss (Including Me) 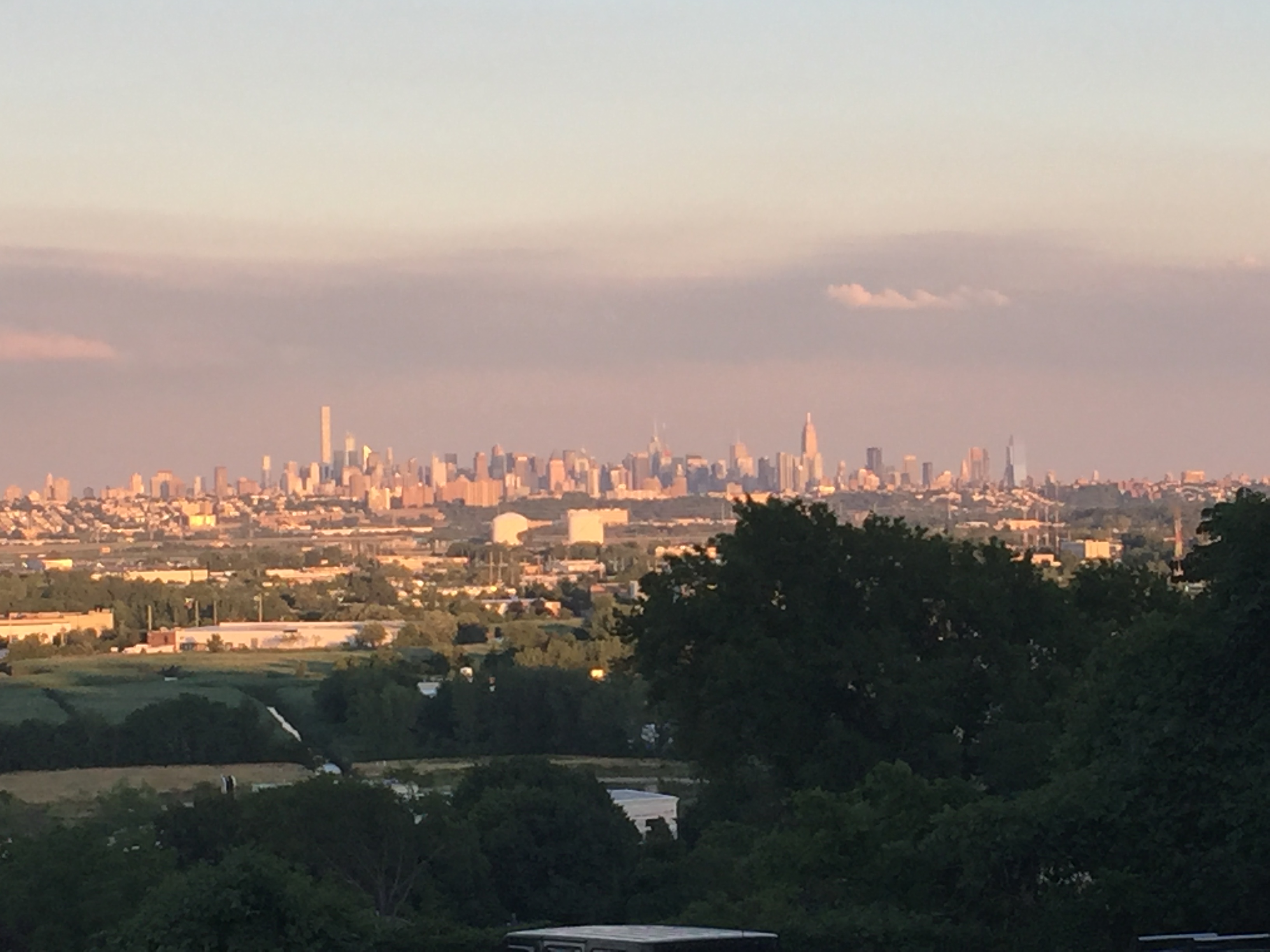 New York is a manifestation.  Formless ideas transformed into blueprints.  Blueprints from an unknown dimension, to a human mind, to a piece of paper, and finally manifested into concrete and steel structures.

The empire state building existed before it was built.  It existed in the minds of its architects William Lamb, Gregory Johnson, Yasuo Matsui.

But there is something missing in most people’s process of manifestation.

Many people think if you focus on what you want long enough, and hard enough you’ll have what you want, and you’ll be happy.

There are 2 missing ingredients.  Ingredients I’m still learning how to put into the soup.

These 2 ingedients were described by my mentor, Eckhart Tolle during a 5 day retreat in Costa Rica.

Manifestation done the wrong way won’t make you happy.  First and most important is realizing who you are and what you have.

When connected with this true self, manifestations will be easier and more possible.

This higher state of consciousness (state of mind) also detaches you from the manifestation (or result).

If you aren’t satisfied now, a big house (or anything you want) you’ve attached yourself too, won’t satisfy you in the future.

It’s shifting our focus.  Moving from the external object we want to manifest, to a focus on realizing our deeper self.  Our deeper self is aligned with the Universe, and where it’s going.  The Universe is going to consciousness.

When aligned with this consciousness, manifestations become more empowered.

Jesus said, “Therefore I tell you, whatever you ask in prayer, believe you have received it, and it will be yours.” (Mark 11:24)

He also said, “For whoever has, to him more will be given, and he will have abundance; but whoever does not have, even what he has will be taken away from him.” (Matthew 13:12)

Of course, Jesus was not talking of material things.  He was talking of having on the inside.  Have abundance right now, here inside your heart.  This first, then more things will come your way.

Life is a reflection in a mirror.  We attract on the outside what our level of consciousness and abundance is on the inside.

I’m practicing this.  I’m not great at it.  I’m getting better.  It’s a practice.

We cannot manifest from a feeling of wanting.  We can only manifest from feelings of having.  Feelings connected to a source that is already complete.

Now here’s where it gets exciting.

Now you are part of the game.  The divine game.  In Hinduism, it’s called “Lela.” “The Play.”   The divine play that manifests and forms.

The whole Universe makes an outward movement of manifestations.  You can participate in this game.  You can desire and manifest just like the Universe because YOU ARE the Universe.

If you want to participate in the world of form, connect to formless first.  The formless is the root from which forms grow.  The root is your internal abundance.  Connect to the root first.

The root is your home.  It’s your Home.  Home rhymes with “Aum.”

The Universe wants to play this divine game of manifestations with you.

A waitress’s passionate desire is to be an actress.

It’s very important that she’s not bitter.  Her being grumpy and bitter about not acting is a case of gap insanity. She’s at point A (waiting tables), but desperately wants to be at Point B (acting), and she is going insane about the gap.

Instead, the waitress can have a different level of consciousness.  She can accept her stage in life.  She lives fully, in this moment.  She controls only what she can control.